Join ELLA to purchase this class!

***N.B.  This course starts on Friday, February 10 and then runs Monday to Friday. There is not class on Monday, February 20.***

While the first contacts between Canada and China extend as far back as the 18th century, it was only in the 20th century that the relationship became substantial. Norman Bethune, a Canadian surgeon who met Mao Zedong and who died serving the People’s Liberation Army, represents the first important connection between Canada and what would become the People’s Republic of China in 1949. The 15 lectures of this course will focus on the early development of Canada-China relations, particularly from the 1970 diplomatic recognition of China through the “salad days” of the Canada-China relationship and the complex challenges of the past few years. There will be a glance into the possible future of the interactions between Canada and China. 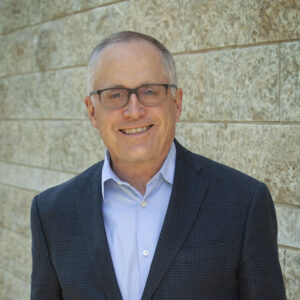 Facebook Twitter
Join Waitlist This course is unavailable. Please click here to add your name to a waitlist
You need to Login for joining waitlist.
Login Register